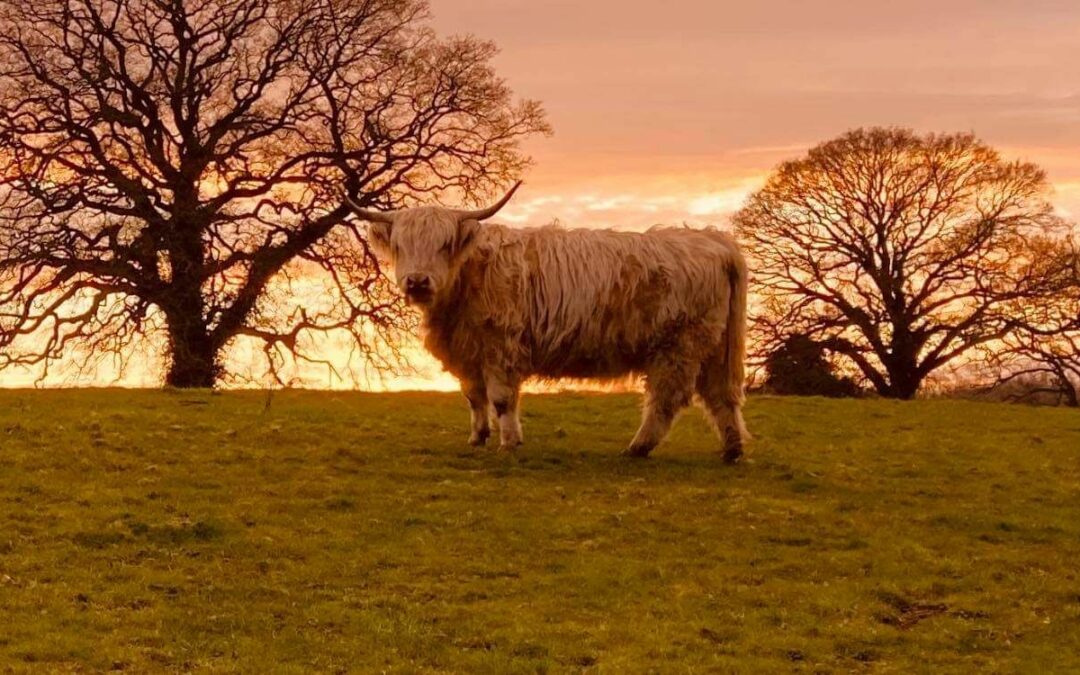 As world leaders tackle the climate crisis at COP26 in Glasgow, a local farming family in Ellesmere is urging locals to keep supporting Shropshire’s farmers, despite negative press around the environmental impact of the meat industry.

The Oteley Estate is home to two herds of native breeds of British cattle – Beef Shorthorn and Highland, a small flock of sheep and some pigs. Earlier this year they launched a range of premium meat boxes, which they sell to local residents and businesses at their markets and via their website.

Despite climate change commentary focussing on turning to plant-based alternatives, the farming family believe their home-grown meat boxes are still a sustainable option.

Ian and Clare Mainwaring introduced Highland cattle on to the farm five years ago, alongside their shorthorn and commercial cattle, and their sheep. They have since added pigs to their livestock. The Highland cattle stay outdoors all year round roaming the meres and mosses, eating the rough grass and brambles.

Clare Mainwaring said, “Our farming methods keep the environment’s best interests at heart. All of the beef we sell direct to customers, particularly our highland beef, is extensive 100% grass fed. Being purely grass fed means they don’t rely on cereals and grains to be grown for their consumption. We haven’t disturbed the landscape in order to house them; they are enjoying what’s here already and in doing so they help to protect natural ecosystems and wildlife habitats.

“There are minimal food miles with our beef, lamb and pork. These animals are born here, they grow at their own pace, and then they are sold directly to customers and local shops. British beef is among the most efficient and sustainable in the world due to our extensive, grass fed systems.”

According to the Government’s Committee on Climate Change, greenhouse gas emissions from UK beef are about half the global average.[i]

Clare adds, “Much of the land our animals graze on is suited to grass rather than crops. By keeping the land in use it retains its biodiversity. Managed pastures are a good carbon sink that capture CO2 in the grassland and store carbon in the soil.

“Every kind of food production has an impact on the environment. Rather than shipping food thousands of miles or cutting down rainforests to grow crops, our local meat boxes are harmless in comparison. So let’s eat locally produced food, eat in season produce and waste less food to be as environmentally friendly as possible! 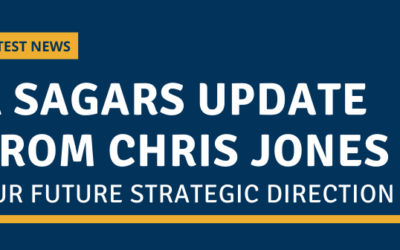 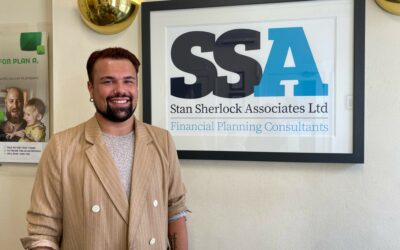 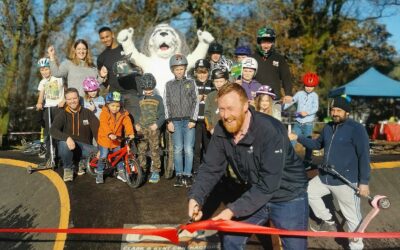