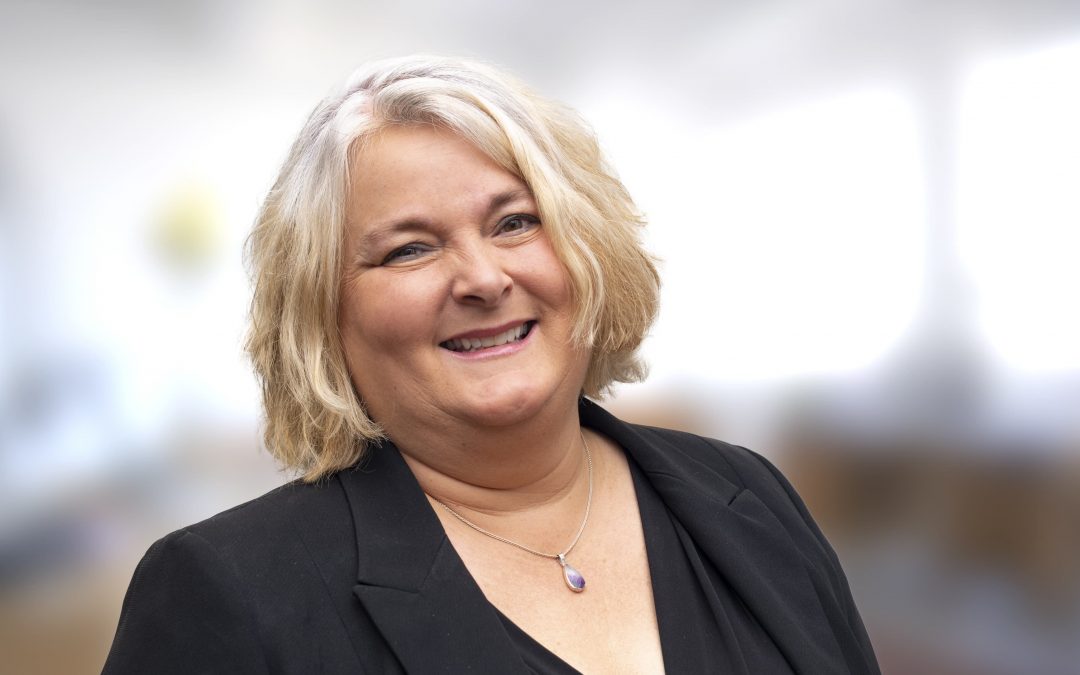 EMPLOYERS need to educate their staff on what constitutes sexual harassment and sex discrimination in the workplace as the Government announces that it will bring in new legislation to protect employees from being victims of such behaviour at work.

This is the opinion of leading employment lawyer Joanne Stronach, Head of Employment Law and HR at network partner Cartmell Shepherd Solicitors, who said sexual harassment and sex discrimination was still a problem in the workplace despite strides made in gender equality over the decades.

According to recent British Medical Association figures, more than 90 per cent of female doctors have reported experiencing sexism at work, while 62 per cent of women and 19 per cent of men of 4,215 surveyed by the Government this year reported they had experienced similar incidents across other industries.

With the success of campaigns such as the #MeToo movement which encouraged people to publicly share their stories of sexual abuse and sexual harassment, more people feel confident to report such behaviour and the Government is looking to implement new legislation to further reduce sexual harassment occurring at work.

And Joanne is raising awareness of the role employers play in preventing such incidents – and of the potential action they could face if such behaviour is undertaken by one of their workers.

She said: “Employers are ‘vicariously liable’ for such behaviour by their staff in the course of their employment already and may be even if it occurs outside of the workplace, as some situations can be considered an extension of employment. Employers need to be aware of that.

“If somebody makes comments to, or an approach to, a colleague at say a leaving party or a conference away from the workplace, a complaint can still be made to the employer which must be dealt with.

“It is very important that employers educate all their workers about what conduct is and isn’t acceptable. Having an equality policy in place certainly helps but this is not enough on its own.

“Businesses need to train their staff and explain the policy, and give examples of what behaviour wouldn’t be acceptable. Any complaints raised also need to be dealt with seriously, without delay and not swept under the carpet.

“To be able to defend any claims successfully, an employer must have taken all reasonable steps to prevent the harassment.”

Sex discrimination is reported across a wide range of industry sectors, and Joanne herself has personal experience of it.

When visiting a client many years ago, she was accompanied by a male trainee solicitor so he could gain some vital experience. The client said that he was glad to see the male had brought along his secretary to take notes, automatically assuming the male was the solicitor.

Figures published by the Law Society earlier this year revealed a disparity in gender equality at management level throughout law firms in the UK. While women have represented more than 60 per cent of entrants into the solicitor profession since 1990, females account for only 30 per cent of partners in private practice.

Joanne and the team at Cartmell Shepherd are in a position to advise employers on the implications any new legislation may have on businesses; with the Government looking at extending the time limits for bringing such claims from three months up to six and extending the legislation to cover volunteers and interns.

Joanne said: “We are on hand to offer guidance to employers who receive a complaint about sexual harassment or any type of discrimination or bullying. Employers need to take it very seriously and think carefully about how they are going to handle it sensitively and confidentially – and promptly. We can also help with educating staff about what behaviour is and is not acceptable at work.”

Cartmell Shepherd Solicitors has six offices across Cumbria and Northumberland including Brampton, Penrith, Cockermouth, Haltwhistle, and two in Carlisle, and its team can advise on all aspects of Employment Law. 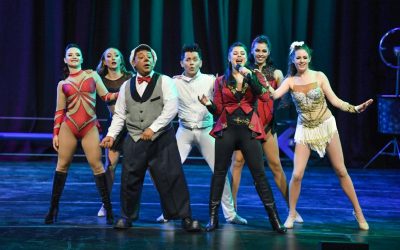