Law firm doubles up on fundraising push for charity 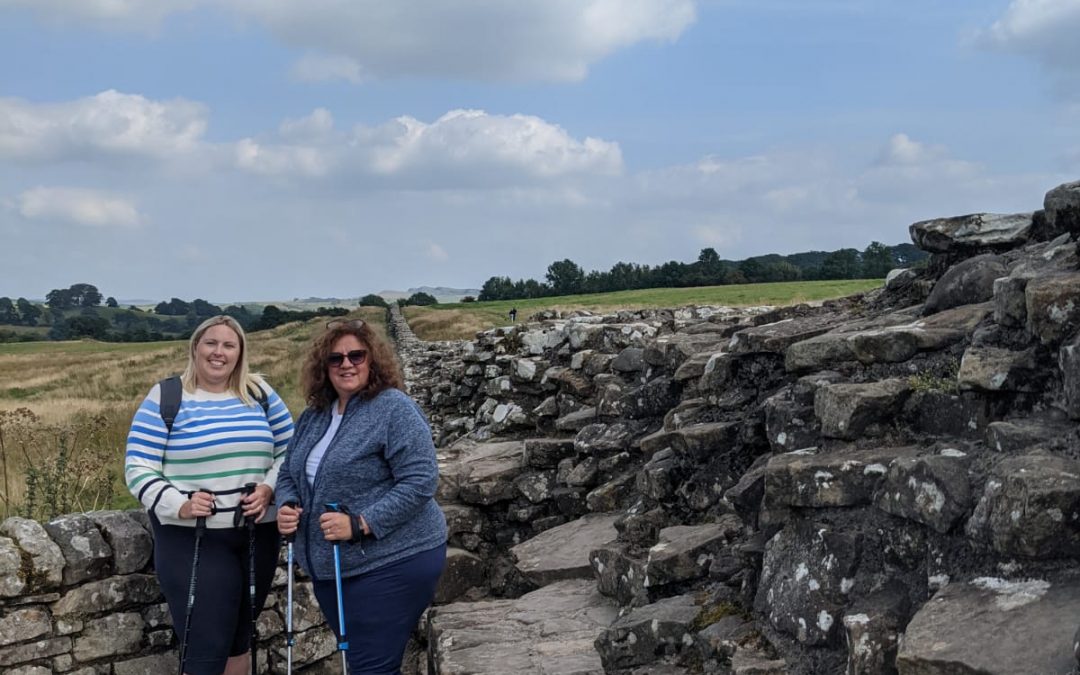 Colleagues from a leading legal firm are taking part in two fundraising events over the same weekend to raise money for a local charity.

Staff at Cartmell Shepherd Solicitors will put their best foot forward to raise vital funds for Carlisle and North Lakeland Hospice at Home.

On Saturday, September 11, a four-strong team will join the charity’s Step Up to the Plate sponsored walk along the Hadrian’s Wall route, while on Sunday, September 12, solicitor Zoe Calway will run the Great North Run for the same cause.

Zoe, who leads the firm’s Penrith office, will join 57,000 runners as part of the world famous half-marathon which follows a route which starts and finishes in Newcastle city centre. She is a long-standing supporter of Carlisle and North Lakeland Hospice at Home, and has taken part in sponsored runs, walks and cycles for the charity over the past six years.

Kendra said: “With so many fundraising events postponed or cancelled over the past 18 months due to the pandemic, we wanted to show our support for Hospice at Home by raising money for the charity.

“We’ve been training for the event throughout the summer by walking in the Lake District, or on local routes around where we live including the Hadrian’s Wall route.”

Tiffany Lew, from Hospice at Home Carlisle and North Lakeland, said: “Hospice at Home could not be more grateful for the support from Cartmell Shepherd. Throughout the years, Cartmell employees have taken part, not only in our 2021 events such as the Great North Run and Step Up to the Plate: The Roman Route, but have been long-standing supporters of our midnight walks, coast-to-coast cycles, and have even volunteered their time to help spread awareness for the charity. Their support in our local community allows us to continue to provide Local Care for Local People which will always be at the heart of Hospice at Home.”

Cartmell Shepherd Solicitors has six offices across Cumbria and Northumberland including Brampton, Penrith, Cockermouth, Haltwhistle, and two in Carlisle. 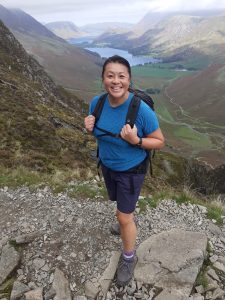 Mandy Shum, from Cartmell Shepherd Solicitors, in training for the Step up to the Plate: The Roman Route challenge

To donate to the Cartmell Shepherd team’s Step Up to the Plate challenge: https://www.justgiving.com/team/Cartmellshepherd 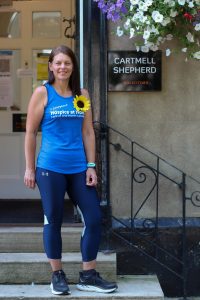 Zoe Calway, of Cartmell Shepherd Solicitors, who is running the Great North Run to raise money for Carlisle and North Lakeland Hospice at Home, outside the legal firm’s Penrith office

*Main image shows Kendra Winter and Sharon Crisp, from Cartmell Shepherd Solicitors, walking the Hadrian’s Wall route in preparation for the Step Up to the Plate: The Roman Route challenge

Employer had made ‘all reasonable adjustments’ for disabled employee