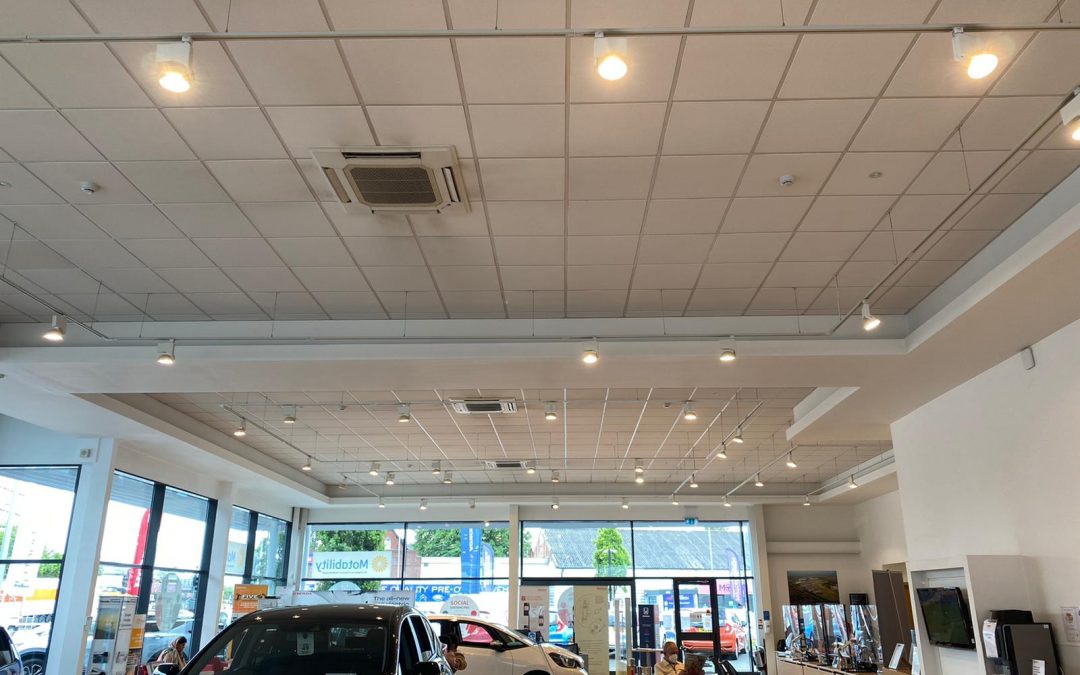 Family owned Swansway Group, which has 23 new and used car and van dealerships located across the North West and Midlands, is making an investment of over £300,000, in order to fulfil one of their commitments to improve sustainability within the Group. And perhaps surprisingly, in this instance they are not focussing on either cars or travel.

In a group-wide initiative, Cheshire based Swansway Group, has planned to change every single light bulb across the business, both indoor and out, to more energy efficient LED lighting options. The project is a significant one. Swansway Group’s Stoke Audi centre alone has over 500 lightbulbs to be changed. Multiply that figure by a further 22 sites, a large Head Office and Fleet presence in Crewe, and a number of ancillary operations, it is expected that this project will take until the end of 2021 to complete.

The justification for a change to all the light fittings, from energy-guzzling, old fashioned installations to the newer, cleaner, brighter LEDs, is strong. Not least because the adoption of innovative technology greatly reflects the Group’s desire to always be at the forefront of ingenuity and engineering and to bring new advancements to customers’ attention.

Swansway Group’s detailed analysis on whether the investment is a worthwhile proposition revealed some compelling reasons for change.

In a beautiful showroom setting where spectacular vehicles are on display, nothing can ruin the overall impression of light, space and luxury, than a pool of darkness in an otherwise bright and inviting environment. LED light bulbs have a very long lifespan relative to every other form of lighting, even up to 50,000-100,000 hours more than fluorescent light bulbs. The old fashioned bulbs, at best, manage 10-25% as long. And in addition to having a short lifespan, fluorescent bulbs require: the retention of a ready supply of replacement bulbs; a workforce available to replace a broken bulb at short notice; and the cost of regular disposals of finished or broken items. Taken in totality, the new strategy will deliver both practical and financial ongoing maintenance advantages for the Group.

Positive first impressions counts for a great deal in the motor industry. Therefore Swansway Group is delighted to report that after the very first installation at Crewe Volkswagen, team members can instantly see that the quality of light produced by the LEDs has really improved the appearance of the showroom and the areas where they work. LED lights are directional and they emit light in a 180˚ arc, so they have been used strategically to draw attention to key areas that benefit from being highlighted. At the same time, none of the light emitted gets wasted in areas where it isn’t needed. In comparison, the previous traditional bulbs emitted light in a 360˚ arc, which included using additional energy to send light up to the ceiling wherever the bulbs were suspended, which was, of course, of no benefit to the teams or the customers!

Additionally, the light quality from old bulbs can shift over time, and crucially, poor light quality can influence how colours in a showroom can appear to customers. LED bulbs turn on instantly (so no need to wait for them to “warm up”) and give a really even distribution of light, making the whole area seem more naturally and aesthetically lit from the moment the switch is flicked. This also gives a more “daylight” experience for customers who might be looking at interior and exterior colours indoors, which of course they will eventually experience outdoors when they take ownership of the vehicle.

The idea that better lighting has a positive impact on mood is well rehearsed. But lighting also can affect motivation and productivity levels. Headaches, eye strain, the inability to concentrate for long periods of time, and an overall lack of comfort can all be caused by poor lighting. Staff at Swansway Group’s Crewe Volkswagen also report a “much better looking environment” all at times of the day, and irrespective of the weather conditions outside their building.

LED lights also do not emit any heat, which makes them ideal for providing temperate office and workshop environments, and in doing so, they decrease the amount of energy needed to cool busy workspaces in the summer months.

Whilst the £300,000 investment may give initial pause for thought, it is the expectation that the “bulb-switch” project will pay for itself within 12-15 months of completion. This is due to the 70% reduction in energy required to power an LED bulb, for the same or better quality of light, compared to its fluorescent competitors. LEDs even save money when they fail compared to fluorescent bulbs, as when an LED fails, it gradually dims and then no longer draws any power, so it incurs zero energy costs. Due to the “firing” nature of fluorescent bulbs, a failed fluorescent bulb will actually double its draw on the electricity supply in an attempt to light itself up again – so these bulbs have an increased cost, even when they no longer provide any light!

Swansway Group estimates that their overall ROI (return on investment) of “project bulb-switch” will be in the region of £1 million over a five year period.

All of the above factors though, are dwarfed by the enormity of the potential to reduce the Group’s carbon dioxide emissions, which is a contribution to the UKs green agenda, and will give payback for the businesses and the communities they serve for many years to come. Swansway Group estimates that after making the switch, over a 5 year period, they will reduce their carbon emissions as a result of using lighting, by an enormous 50%. And this will prevent an astounding 1.5 million kilograms of carbon dioxide from being released into the atmosphere.

“Whilst I can appreciate that the high up-front costs might be off-putting at first glance, once you delve more closely in the efficiency and effectiveness of switching the lightbulbs, the arguments, both in terms of cost-saving and Corporate and Social Responsibility easily make the case to justify the investment. I see only positives in all aspects of the business from this implementation, and I would encourage others within the business community to look into the viability of switching over the LEDs in their own workspaces.”

“The message about sustainability is clear. Swansway Group has always been focussed on investing in the areas where we do business, and this commitment to reduce the carbon footprint for each of our operations is an extension of this commitment. We are very proud to be making this change to improve our environments for all our customers and workforces and to for us to contribute to a future-proofed, sustainable environment for us all to enjoy.” 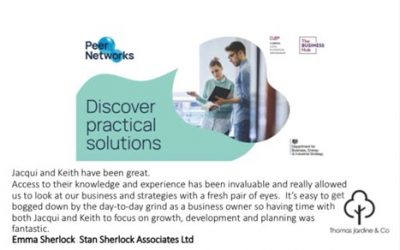 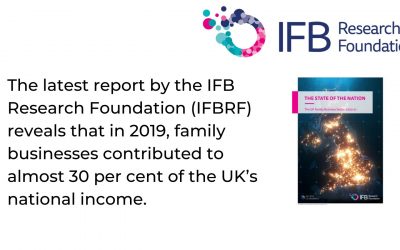 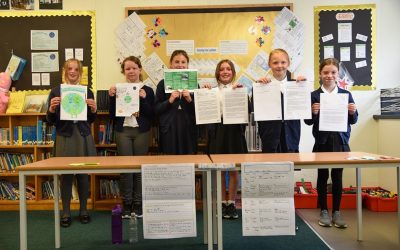