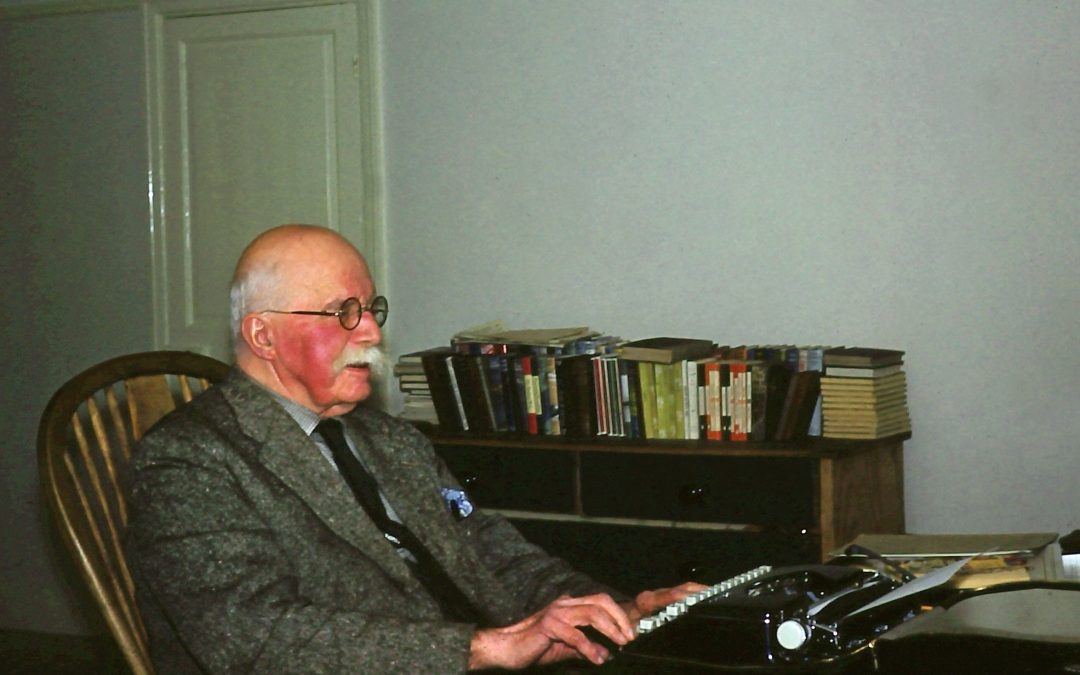 Not too long ago, a car full of strangers drove up to our house and parked purposefully in a position which takes in the full splendour of our fabulous panoramic vista, looking out across the wonderful Rusland Valley with the Coniston Fells its backdrop. I went over to enquire.

“We believe you’re open to the public,” said the driver whom I assumed was Japanese, and immediately I knew.

“It’s a few miles away, I’m afraid. Ours is another house called Hill Top.”

He looked rather forlorn, but his passengers were clearly taken with the view.

“However, our Hill Top was also once owned by a famous children’s author called Arthur Ransome. He wrote a book called Swallows and Amazons.”

A young lady in the rear said something rather excitedly in Japanese and the driver translated. Amazingly, she’d read Swallows and Amazons. Even more astonishingly, she said that the book was used in Japan to teach English in schools! Now that really takes some thinking about! A children’s book written over ninety years ago in The Lake District was still being used in a far-flung land to familiarise their children with the English language. Curiously, the same far-flung land from which tourists now flock to see Miss Potter’s Hill Top.

I’m happy to say that their initial disappointment was quickly dissipated by their fortuitous discovery – and an unexpected opportunity for sending news and photographs to their friends back home.

Arthur and his wife Evgenia (once the personal secretary to Russian Revolutionary Leon Trotsky whom Arthur met whilst acting as newspaper correspondent in what was then Petrograd) had first rented Hill Top in the tiny hamlet of Ealinghearth near Haverthwaite for the summer of 1956 and finally bought it in 1960. It was to be their last home together. Arthur died in 1967 and Evgenia sold the house the following year. She lived on until 1975 and both are buried in St Paul’s churchyard in nearby Rusland, midway between his beloved lakes of Windermere and Coniston Water which had provided the basis for his Swallows and Amazons adventure.

The Ransomes had owned a number of homes in The Lake District at one time or another, and Arthur had been familiar with this idyllic corner of England since his childhood family holidays (as, indeed, had I). My wife and I were fortunate enough to acquire Hill Top with all its history (it reputedly dates from around 1680) in 2012. Having researched in detail the Ransomes’ time at Hill Top, we feel a certain privilege in owning this wonderful home.

Just a couple of years after we moved in, Matthew Parris interviewed singer, songwriter and poet Labi Siffre who had chosen Arthur Ransome for the Great Lives BBC radio series. This was, in fact, the second time that Ransome had been chosen as a great life – the first time being by John Sergeant some years earlier. It was personally notable for us when Parris said: “Ransome spent the last part of his life living in the middle of nowhere really, in Cumbria, in a remote cottage with no electricity or running water.” Hill Top! Not exactly “in the middle of nowhere”, but the sublime setting can certainly make it feel that way, and electricity arrived in 1963.

Of course, Ransome was a man of many parts and a prolific writer well beyond and before Swallows and Amazons. Yet this is the book and series of children’s stories for which he remains best known. And if that is the mark of his great life, then who are we to argue? And what better than to inspire the English language in far-flung parts!

Structuring and legalising ownership and succession plans within family businesses 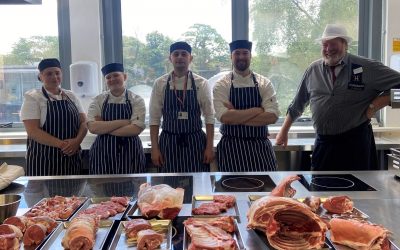 Award-winning Cumbrian butcher inspires the next generation at Kendal College 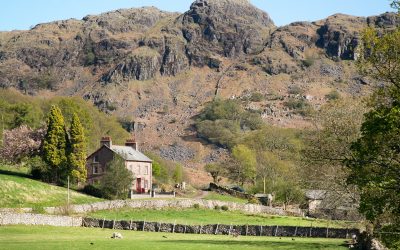