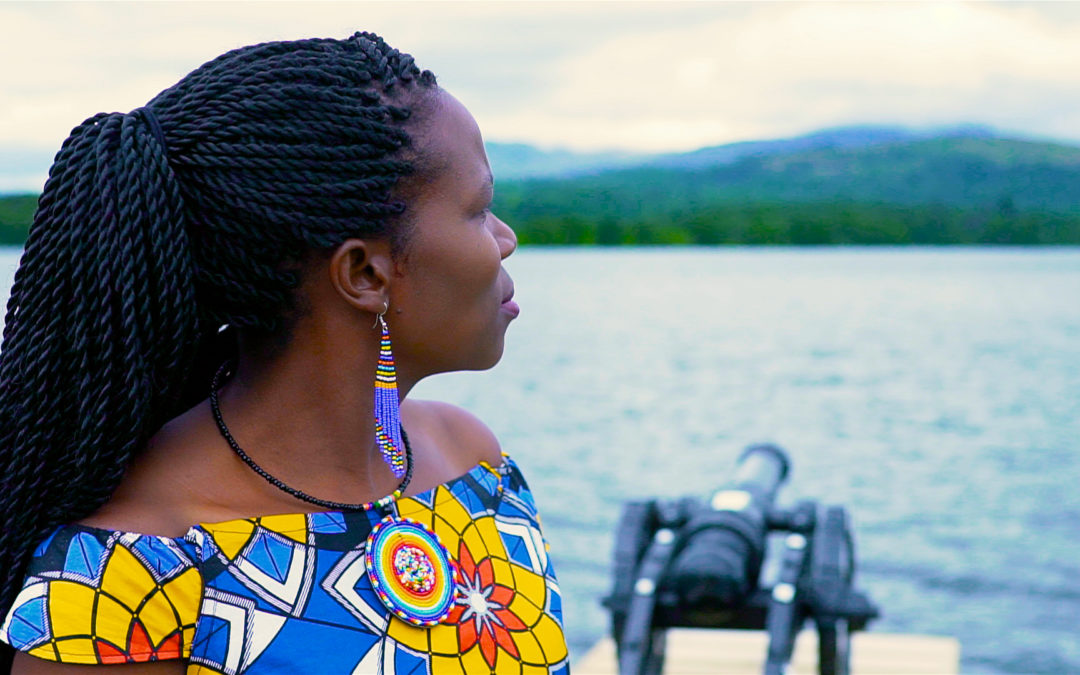 A Kenyan recording artist has been using the backdrop of a leading Lake  District venue to shoot her latest music video.

As well as being a renowned musician, Mama Kings is also the co-founder of The Noah Initiative, the African charity set up with her husband,
Cumbrian aid worker Elliot Berry, the youngest son of English Lakes Hotels managing director Simon Berry.

The charity works with fatherless children and young men in the slums of  Eldoret in western Kenya, with the couple now parents to over 70 teenage boys who had previously been neglected.

“Low Wood Bay and its beautiful surrounding scenery was the perfect location and many guests were wondering whether the video was being
filmed for a movie or TV series,” explains Mama Kings.  “The hotel means so much to us and it was great to connect our worlds of music, family
and kinship across international boundaries.”

With four bases in Eldoret, Kenya’s fifth largest city, The Noah Initiative now has over 70 boys in the programme.  Elliot Berry moved to
Kenya in 2011 and continues his work ‘in the field’, with core activity focusing on Eldoret, particularly the slum areas where there are high
levels of deprivation. For further information, visit http://noahinitiative.org/

Mama Kings is mostly known for her hit song ‘Inuka’ which has proved highly popular with Kenyan audiences in Africa.  You can find her ‘Wewe
Ni Mungu’ video on youtube at https://www.youtube.com/watch?v=pE8mVrEa4d8 or search for her music on iTunes, Amazon, Google Play or Spotify.

Low Wood Bay Resort & Spa has recently completed a multi-million pound redevelopment programme, including the addition of the indoor and outdoor spa areas, the Winander Club and new restaurant Blue Smoke on the Bay.  To find out more, visit englishlakes.co.uk

The importance of planning for the future 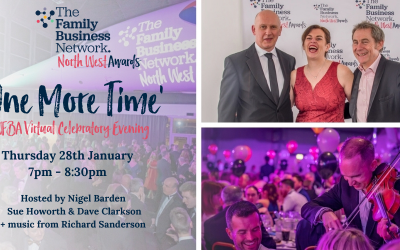 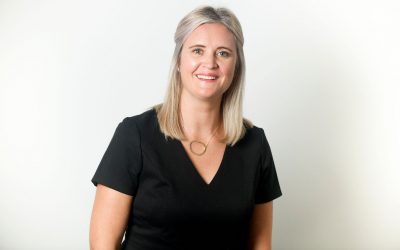 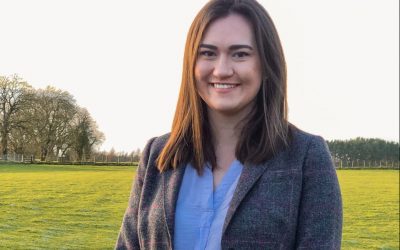