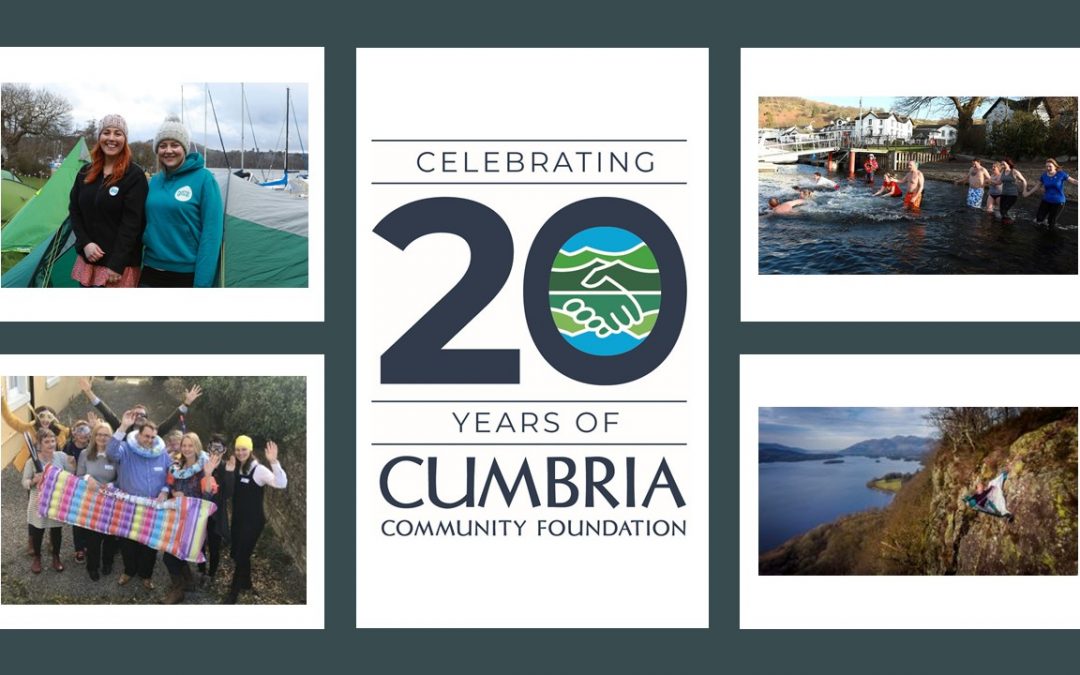 Board member for the Cumbria Community Foundation and Founder of The Family Business Network, Sue Howorth, is embarking on a county-wide tour of twenty Cumbrian family businesses between 17th and 21st June in a bid to highlight the work of the Foundation, which is this year celebrating its 20th anniversary.

Since its inception in 1999, the Cumbria Community Foundation has evolved from a fledgling organisation to one that is at the heart of community life in the county. Over the past 20 years, thanks to their fund-holders and supporters, they have been able to distribute over £44 million to charitable causes across the county, making significant contributions to the lives of some of the county’s most disadvantaged people.

To mark the 20th anniversary year, a number of special events and challenges are taking place, many of them organised by local businesses and individuals to help raise further awareness of the varied work of the Foundation, and to celebrate what has been achieved so far. The Foundation has set a fundraising target of £250,000 and they aim to increase membership numbers during this 20th anniversary year. Annual membership fees start at £25 for an individual and £200 for a company and are a great way to get involved in the Foundation’s work.

Using her extensive network of Cumbrian businesses established through The Family Business Network, Sue Howorth plans to travel the length and breadth of the county to visit a diverse mix of Cumbrian family firms, as well as some of the projects that the Foundation has helped.

Speaking about her plans, Sue said “As a Trustee of the Foundation, I wanted to find a way to show my support and highlight the fantastic work that they do.  There seemed to be a natural cross-over with the Foundation supporting projects across the whole of Cumbria and the support and events that I offer family firms across the county through The Family Business Network”.

“It has become apparent to me over the many years of working closely with family businesses, how involved they often are within their community and how supportive they are of local causes”.

Andy Beeforth, Chief Executive of Cumbria Community Foundation said: “This is such a great idea. Sue is one of our Trustees and is seen as a game changer and visionary for both global business and family business support in Cumbria. We are very grateful for Sue’s support in taking on this challenge and helping with our bid to highlight the work of the Foundation in our 20th anniversary year. Our role at the Community Foundation is to bring people together who want to help Cumbrian communities make a real difference, whether that’s our fundholders, who have helped us give out more than £44 million in grants, or the community leaders we support who are addressing real issues and changing lives for the better.

Sue went on to say, “I decided a Road trip around the county would work really well, so I have invited twenty family businesses to form a part of my tour to mark the twentieth anniversary celebrations. I’ll be travelling from Kirkby Lonsdale and Grange in the South, across to Ulverston and Barrow, to Whitehaven and Workington in the West and up to businesses around Penrith and Carlisle further North.”

“I will be getting some special signage including the Foundation’s 20-year logo put on my vehicle for the week as I travel around the county, so I should be easy to spot! We would like people to support us on social media by tagging #FAMBIZ20 and #CCF20”

“On my tour, I also plan to visit two of the projects that the Foundation has helped, Love Barrow Families and Women’s Community Matters in Barrow-in-Furness. I’m really looking forward to seeing the positive work that they do first hand.” 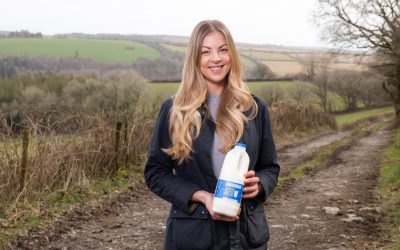 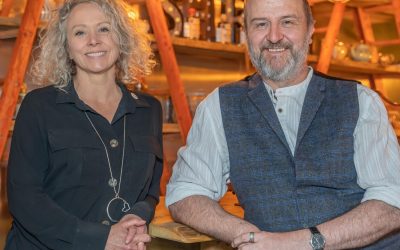