Splashing out for charity 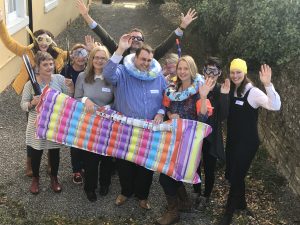 The Family Business Network has always supported the work of the Cumbria Community Foundation, but particularly since our founder, Sue joined the charity on its board of trustees in 2018.

2019 will see the Cumbria Community Foundation celebrate its 20th anniversary and as such, the charity will be embarking on a year-long fundraising campaign. This campaign will begin in earnest with a rather cold and wet start to the year for the team of staff and trustee members who will take to the icy cold waters of Lake Windermere on 8th January.

It’s all part of a year of special events called ‘Giving Back, Looking Forward’ which will celebrate the charity’s achievements to date and encourage the community to get involved in their own fundraising challenges.

All money raised will go into the Cumbria Fund, which supports around 50 community projects each year and helps improve the lives of disadvantaged people across the county. One charity to benefit is West Cumbria Domestic Violence Support. Known as the Freedom Project, it received £10,000 to support its running costs to provide free, long-term support to adults, children and perpetrators of domestic violence.

Richard Roberts, Director and co-owner of Gedye & Sons Solicitors and a trustee at the Foundation will be joining in on the day, along with another trustee John Wilson, former Managing Partner and founder of Baines Wilson LLP. Richard said: “It’s my birthday that day so what better way of celebrating than with a dip in Windermere to launch the Foundation’s 20th birthday?”

Annalee Holliday, Grants & Donor Services Officer at the Foundation, said: “We wanted to do something to challenge ourselves. It’s going to be freezing but we’re not one to shy away from a challenge, and the CCF team hope to raise £1,000 for the Cumbria Fund. We hope people will be inspired to either support our cause or create their own challenge.”

Can you dip into your pockets and sponsor the CCF team? Donations can be made here: https://mydonate.bt.com/fundraisers/windermeredip

To find out more, visit: https://www.cumbriafoundation.org/20th-anniversary/challenge/

Do you know what the golden rules for a better retirement are?

Major financial boost handed to innovative This is Cumbria initiative 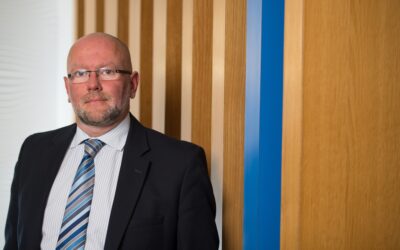 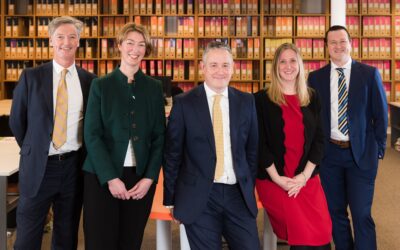 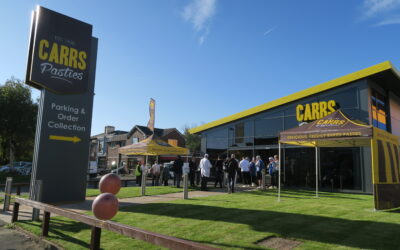