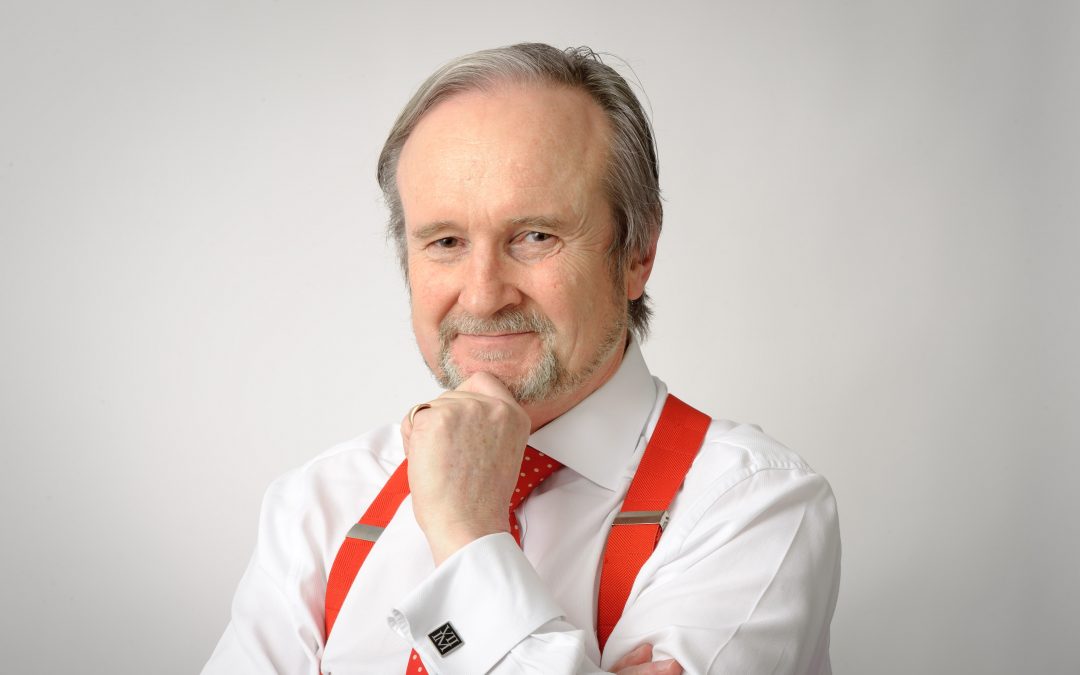 Justin Urquhart Stewart is a co-founder of 7IM – a straightforward investment manager that’s working with The Family Business Network Ltd to promote financial health to our community. Here he talks about his family tackling the thorny issue of finance together.

Despite sporting a look that most people think went out of fashion somewhere circa 1989 and driving a 1964 Morris Minor Traveller, I like to think of myself as a modern man. I can find my way around the kitchen, sew on buttons (badly) and even put on a bit of make-up (although that’s only for my television appearances of course)!

However, whatever you may think of me, my family is a thoroughly modern affair.

No one part of the family personifies the traditional view of two parents and 2.4 children – although I have yet to ever meet 0.4 of a child. We are time poor and have all the usual issues of protracted relationships that many a 21st Century family faces. My mother has been a widow twice and has also been through a divorce. So, in addition to my sister, I have three half and step siblings. My wife, meanwhile, runs her own small business teaching upholstery, but since that is more of a labour of love than an extraordinarily profitable profession, it has affected her pension.

I am pleased to be able to share that we get along quite famously – although that might be because we have tackled the thorny issue of the finances. There is an old expression that when money walks out the door, love flies out of the window – and money worries are frequently acknowledged as one of the biggest strains on any relationship. This applies to business relationships as well as familial ones.

Despite having worked in the world of banking and investing for far too long, I called in professional support to get the family finances on track. I constantly point out that you shouldn’t plan to invest, but instead invest to a plan and I do like to follow my own advice. Not only does this introduce the right level of knowledge with regard to the constantly changing legislation and tax allowances, it also introduces a moderator into the discussions. Everyone can agree that there is an expert who is trying to help the family as a whole rather than pursue any individual’s agenda. I’ve often found when there’s a gathering of the clan that one person ends up with the lion’s share of the attention – and while not everyone wants to hog the limelight that should not be the case with the money too.

The opportunity to bring in some support also meant that we could cross all the ‘t’s and dot all the ‘i’s with regard to the trusts that the family had put in place in the past. I am not a huge fan of trusts per se as the very problem they have been used to solve can throw up a bigger problem years down the line. In some cases, however, and most often for the simpler structures, an expert can set up something that’s useful.

One part of the jigsaw puzzle that I could slot into place stems from my role in the set-up of 7IM. The common thread between me and my other six co-founders (hence the seven of 7IM) was that we all had family money that we wanted to invest, but were unable to find anywhere we wanted to do so. So, as a result, we set up the company to allow our respective families to invest with us and, while no one in a family can access any of the details of each other’s accounts, they benefit as a whole from the (lower) fees and charges on the bigger pot of money. The same has always been the case with our clients – we let generations of one family invest with us under one charging structure, even if they are not under the same one roof.

We also cap our administration fee on investments over £1mn. That might sound like a lot of money, but when you add up everything from ISAs to pensions for everyone from the first generation to multiple siblings of the second generation (and sometimes even third generation), it quickly becomes a reality.

Planning en masse like this may mean that not only are your immediate fees lower, but their impact over time doesn’t negatively compound to have a much larger effect. This can be much higher than anyone anticipates, and an example of a £200,000 portfolio highlights this. Growing over 30 years at an annualised 7% return could see your portfolio over £243,000 poorer if you pay just 2% more in fees a year over that same timeline. Of course investments can go down as well as up, to the extent that you lose more than you originally put in. But you can’t control the markets…

It may also mean that some money can be invested over an even longer timeline than an individual could on their own. 7IM has run research that shows that investing at just one level of risk higher than your tolerances initially accept means that your pension is 7% more likely to help you meet your financial needs. The equivalent of saving 1% more of your salary is a likelihood of 3.8% – so the investment option in a sensible one.

We are absolutely not advocating that people should take the maximum level of risk – it’s a very individual decision. But a conversation with a professional that highlights the pros and cons of the approach and what that means for you and your family could prompt you to consider a higher risk profile as an option. It’s also much more preferable to be told this now rather than 20 years down the line when it’s too late to do anything. This is a scenario I’m afraid lots of people will face given that the implications of poor pension planning – or indeed any inopportune investment decisions – rarely quickly come to light because of their inherent, very long term nature.

The other benefit is that having had these often contentious conversations linked to a financial review, other decisions will come to light and can be understood. So your own personal views on inheritance, succession planning versus the sale of a family business, as well as the timelines that each member of a family expect to continue working will also be understood. It may not mean that everyone agrees on all aspects, but the focus on the bigger picture means that things are clearer as to what will happen when and why. And that for me is when you should have some success to celebrate and a roadmap for your family finances that paves the way to a better, more financially healthy future. And additionally you might even be still speaking to each other.

Seven Investment Management LLP is authorised and regulated by the Financial Conduct Authority and by the Jersey Financial Services Commission. Member of the London Stock Exchange. Registered office: 55 Bishopsgate, London EC2N 3AS. Registered in England and Wales No. OC378740.

SIXTEEN Cumbrian businesses are in the running for prizes at this year’s national Family Business of the Year awards. 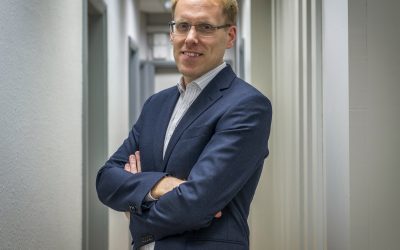 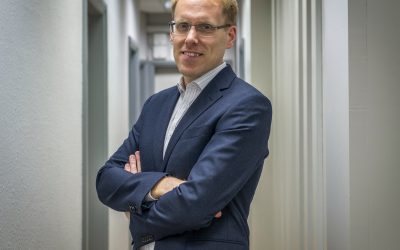